1982: the FBI force the British to have David Knight sectioned after he threatens to kill George HW Bush. Twenty years earlier he is falsely convicted of stealing the large uncut Colenso Diamond from the Natural History Museum in London. Despite the two detectives who testified against him being jailed for perjury and having the backing of high profile TV and print media, the Establishment refuse to pardon him. Emboldened by this, David embarks on a vengeful and colourful life of crime. Never violent, he pulls off one of the heists of the century and leads the police on a bizarre wild goose chase involving a Vermeer masterpiece, a celebrity psychic, a radical debutante and the IRA - getting away with it scot-free. Subsequently pulling the press, politicians, celebrities, musicians and film stars into his world with his extraordinarily prolific letter writing, he is forced to confront his toughest adversary yet: the FBI.

The Colenso Diamond has never been found. 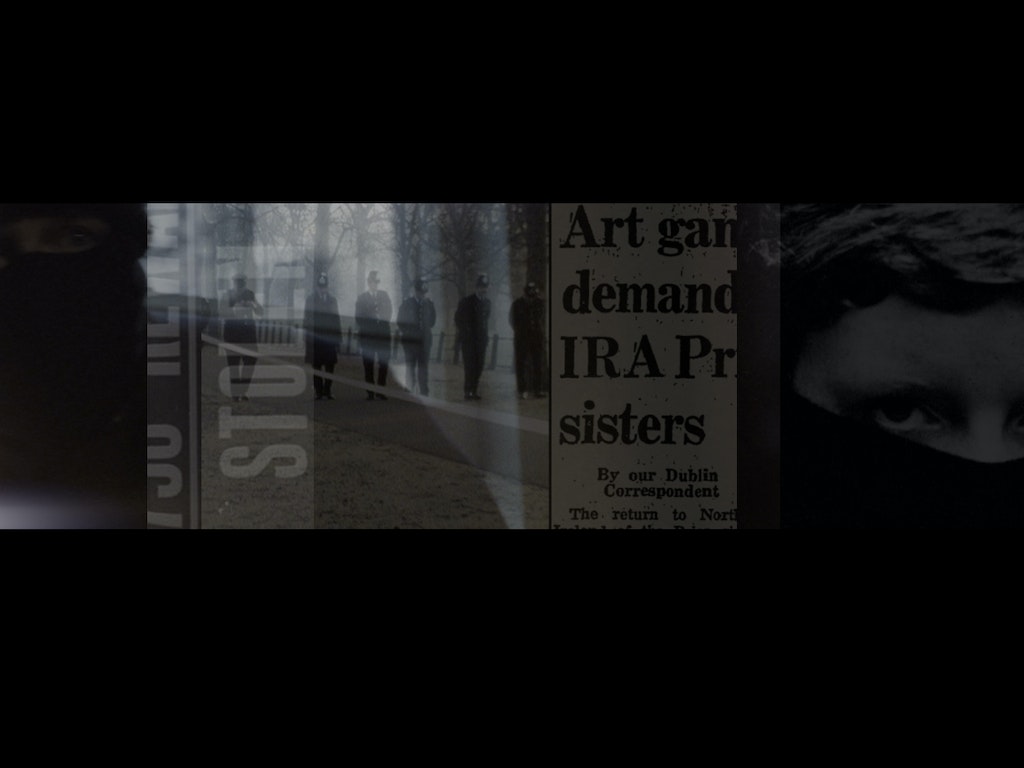